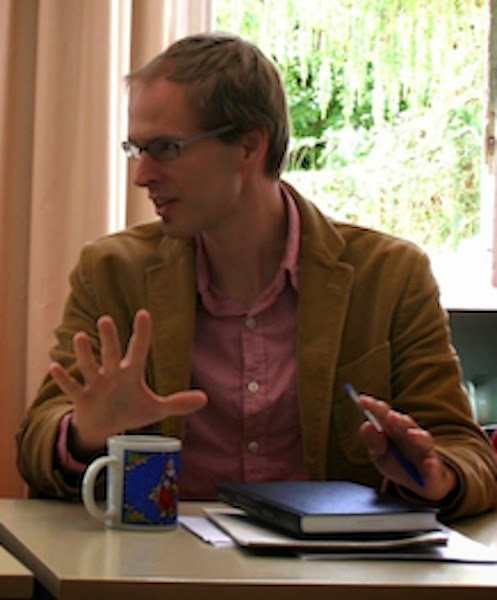 I am a cultural and political historian who specializes in modern Canadian history, with an emphasis on political culture and the culture of everyday life and the way these intersect with political, intellectual and social developments.

I am a Chair of the Department of Canadian Studies at Trent University in Peterborough, Ontario, Canada.

My current book project (in press) is titled The People Unfooled: Mackenzie King's Secret Life and the Making of an Irreverent Democracy. In the first instance, it tells the story of how Canadians came to learn about the odd parts of Mackenzie King's private life in the years after he died. But more than this: it uses this example to explain how Canadian political culture was radically altered by the rise of more individualistic, psychological, rights-based ideas in the second half of the twentieth century.

I have published two books, The Manly Modern: Masculinity in the Postwar Years (Vancouver 2007) and (co-edited with Michael Dawson) Contesting Clio’s Craft: New Directions and Debates in Canadian History (London, 2009). My research has appeared in refereed journals including Histoire Social/Social History, Labour/Le Travail, The Journal of the Canadian Historical Association, BC Studies as well as scholarly edited collections. My essays, op-eds and reviews appear in a variety of magazines, newspapers and journals.