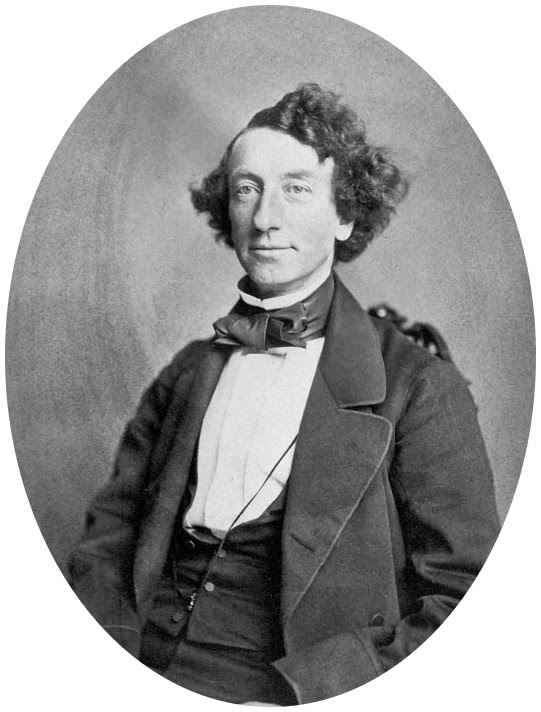 Here's the scenario: two venues for serious discussion of a prime minister's record, each tackling the question of how the founding prime minister should now be remembered. Each presents the views of four different scholars and thinkers on the man's record. In one outlet, we see a real difference of opinion with clashing perspectives. In the other, everyone pretty much agrees.

Sadly, the venue with a greater diversity of opinion and better debate was the commercial newspaper, though they had to go outside the university world to get the different viewpoints. And so it goes in the world of scholarly debate (even the always interesting Active History).
Posted by Christopher Dummitt at 22:08