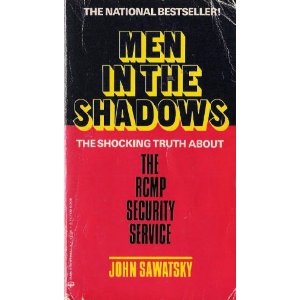 An update on Canadian Press reporter Jim Bronskill's case to have Library and Archives Canada and CSIS release more information from the security file on former Saskatchewan Premier and NDP leader Tommy Douglas.

I confess that I'm having a heck of a time working out the ruling made Wednesday in this case. It appears that the judges technically ruled in favour of the government. But it also seems that the judges accepted some of the logic that would make LAC and CSIS release more information, particularly the idea that they must consider the historical value of material they are releasing.

See this story on the ruling at the Winnipeg Free Press


Posted by Christopher Dummitt at 10:58