Norman Bethune and the Canadian frontier 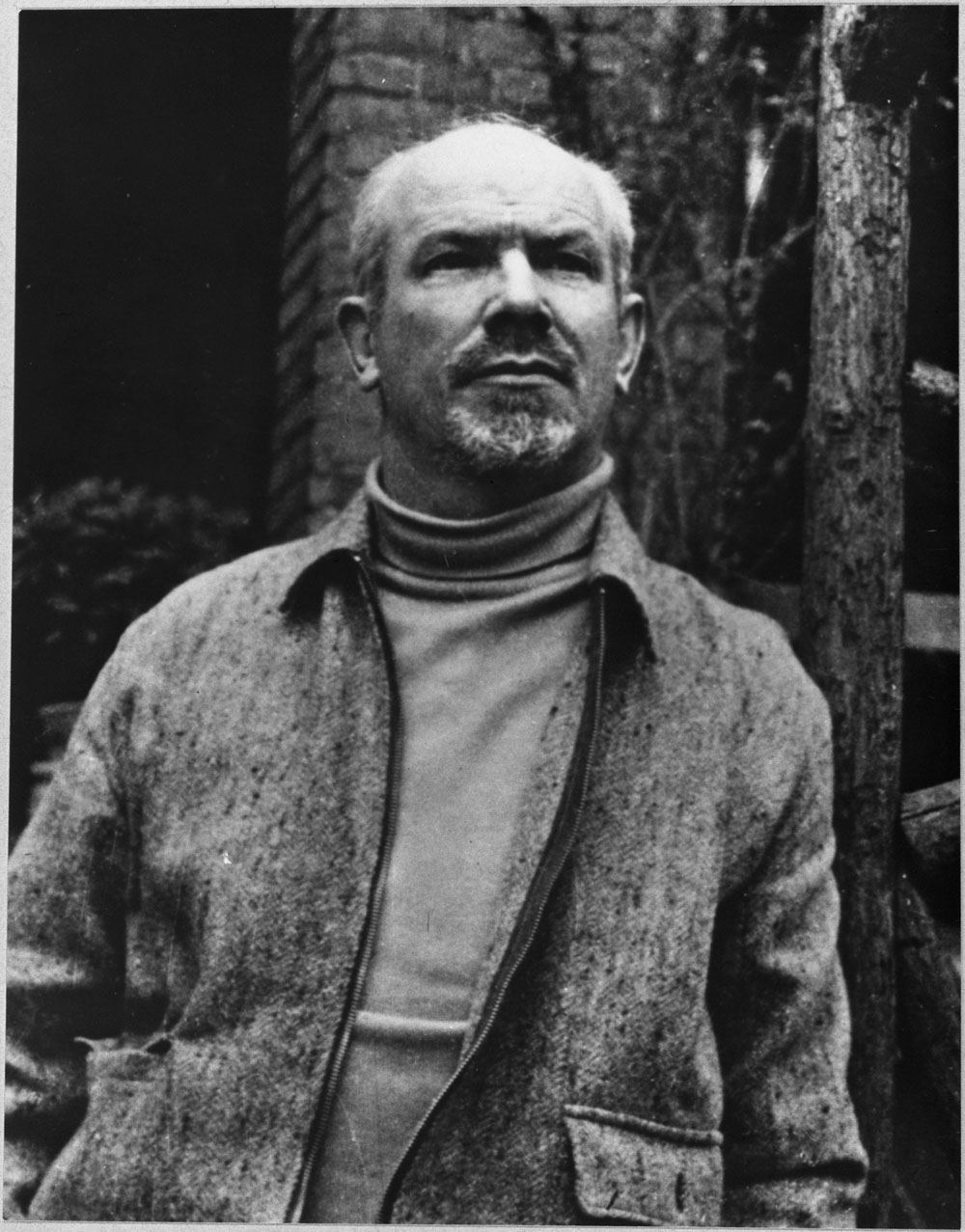 An amusing story in yesterday's Globe just got better.

Yesterday the Globe reported (here) on the oddity of the Conservative government funding the building of a historic centre devoted to the Canadian communist Norman Bethune. Bethune has, of course, been seen in China as a relatively significant figure, and it seems the Conservatives want to both cash in on tourist dollars and perhaps win favour with some in the Canadian Chinese community.

But today historian Larry Hannant writes in to offer something of a correction. While the journalist had talked about the abrupt break of Bethune's 'transition from comfortable Gravenhurst to wartime China' Hannant clarifies: 'In 1890, when Bethune was born, Gravenhurst was the frontier, a rough timber-milling town on the front lines of the historic assault on the massive Ontario forests. Bethune's capaity to rough it and innovate in harsh conditions was nurtured there - and in Blind River, Aylmer, Sault Ste Marie and several other northern Ontario towns he called home in his first two decades.'

My own favourite sort-of account of Bethune is the portrait that is said to be of Bethune in Hugh MacLennan's great novel, The Watch That Ends the Night.

Posted by Christopher Dummitt at 21:24