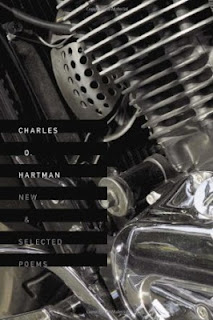 Plagiarism is a triangular and not just two-way relationship. I confess to mostly thinking about plagiarism (when I'm obliged to think of it - which is of course every time I mark) as being just between the student and me. Not so.

Over at the LRB blog, Charles Hartmann describes what it felt like to be the plagiarizee.   The poet thief changed the title and butchered the metre, but he says that the worst was that, as he put it, 'the plagiarist assumed my poem was too obscure for anyone to discover his theft'.

My closest brush with being 'stolen' was finding an online essay for sale that was based on an article I wrote. In absolutely brutal prose, someone was selling an essay that students could submit in any class that might have assigned my article and, for some odd reason, based an assignment around it. At the time, I was actually a bit chuffed. A compliment of sorts. But I did want to correct the grammar.

Any historians with plagiarizee experiences to share?
Posted by Christopher Dummitt at 11:20