Rules, rules and more rules... Just because you try to make a process fair doesn't mean folks aren't going to do everything they can to 'unfair' it in any way they can.

Such are my thoughts about the evidence emerging that Conservatives went more than a little over-the-top in trying to deluge the process of seat redistribution for Saskatchewan representation in the House of Commons. 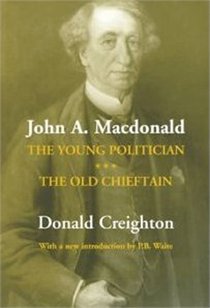 In the bad old days, when prime ministers controlled the process of seat allocation, gerrymandering was pretty easy in Canada. Not only did John A Macdonald practice this assiduously, even his greatest admirer, Donald Creighton, admits that he did so.

But now we have a process that is, seemingly, hands-off. Decisions are made by independent tribunals. It's a vast improvement, but not perfect. The one key area of weakness are the commissions' democratic features - they seek public consultation. Sounds great. But in reality, public consultation (kind of like comment forums online) are just an invitation for paid and volunteer party faithful to overload the process with arguments, all the while trying to put themselves off as 'the public'.

Over at Pundits' Guide there is an incredibly interesting account of the history of how we came to have the kind of system that we currently have (in the early 1960s) as well as the events currently going on in Saskatchewan. Definitely worth a read.


Posted by Christopher Dummitt at 11:16