'Horrible Histories': Not in School Please 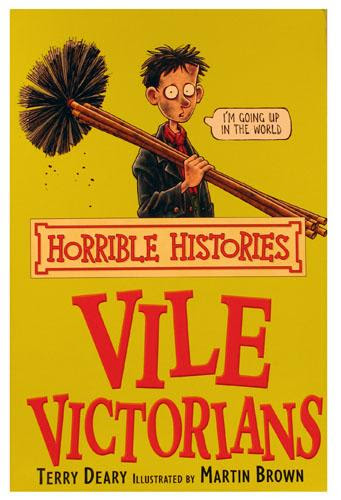 Amusing thread in the UK where Terry Deary, the man who brought us the Horrible Histories series for kids is claiming that when he hears schools use the books to teach kids, he wants to sue the schools. It's something about schools putting kids off reading - not liking what you're forced to do, etc. (See a link to it on the Guardian books blog here.)

Reminds me of the English poet Philip Larkin claiming that his own nightmare was that after he died he would be celebrated in some kind of ceremony in the Royal Albert Hall. The place would be filled to the rafters with school kids all earnestly reciting his poem that starts, 'They fuck you up, your mum and dad.'

Here's Larkin himself with his 'cheery' English words of wisdom

Posted by Christopher Dummitt at 22:55