Popular history is right under our noses 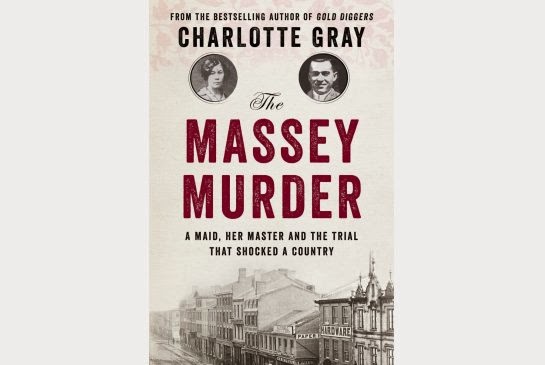 Last week's announcement that Charlotte Gray's The Massey Murder  had been shortlisted for the Taylor Award is another indication that great stories that can be both popular, entertaining and innovative, are right there for Canadian historians to take. 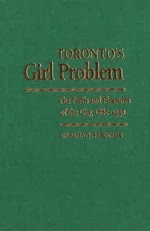 Although it's hard to believe, I first learned of the story about the Massey murder in a book published almost two decades ago, Carolyn Strange's Toronto's Girl Problem. I still love that book for the way it gets right up under the weird sexual and gender ideas of turn-of-the-century Toronto. One of the reasons it's such a fun book is that the worried conservative critics of working women and their moral pitfalls were, essentially, right. The very small moves towards some limited freedom (and Strange shows just how limited it was) for girls working in factories really would amount to the kinds of things that the critics feared. Dating as a form of prostitution. Or that's how the average late nineteenth century society lady would now see what most parents would pass off as the typical dating habits of those in their late teens onward.

It's just that very few, these days, particularly care. Or not in the same way. We now are more interested in harm, disease, psychological costs, fulfilment, etc. And the old fashioned moralists are in a smaller group, or focused on younger kids.

But that gets us back to Charlotte Gray's book and its overlap with Strange's Toronto's Girl Problem. For both books tell the same story about one young working woman who took things right to the edge, killing the man who might (or might not) have been a sexual danger to her.

Gray's genius is simply to plunk out from right under the grasp of all the academic historians a story that had great potential, and then tell it in the right way.

Posted by Christopher Dummitt at 08:52